Almost daily we see news passing about records highs on the stock exchanges. Generally these are thanks to share prices of individual companies. China, however, lags behind. This is due to five recent measures taken by the Chinese government.

China has decided it wants to better protect the data of its citizens from large companies such as Alibaba, China’s ‘Amazon’.  Following this announcement, Alibaba’s share price dropped significantly from 260 HKD in February 2021 to 170 HKD today (mid September 2021).

As we all know, the Chinese strongly believe in education. Because of the huge performance pressure, families spend an average of € 20,000 per year on additional schooling.  This creates a division between those whom can and those whom can not. It is often therefore a reason to not have a second child.  For that reason, the Chinese government decided to ban this.  The result was that the shares of school support workers went down. TAL Education Group shares fell from $89 in February to currently only $5!

The fast-growing meal delivery sector has ensured that the streets of all major cities around the world are filled with busy delivery workers. The Chinese government was not happy with the working conditions for these delivery workers. After the government’s announcement that these conditions had to be improved, the shares in this sector were hit hard.

Recently, the Chinese government announced that children under 18 are only allowed to play online games for three hours per week: Friday, Saturday and Sunday from 20:00 to 21:00. Because a user must log in using facial recognition, there is a check on this. Of course this is not watertight… but the shares of companies like NetEase and Tencent have been hit hard none the less.

5 Taxi companies under the microscope

Taxi companies are thought to collect user data wrongly according to the Chinese government. They were forced to improve too. The largest Chinese taxi provider, DiDi Global, which made its debut on the American stock exchange this year, was severely hit by this.

Many Chinese shares have been hit hard by the measures taken by the Chinese government. The question is whether these shares are now worth buying, or will new measures lead to even lower prices? A good question for private investors like you and me. Of course,  large corporate investors are also trying to form an opinion on this.

Kaspar Huijsman is founder and director of Hugo Broker (former BinckBank Spain) and is a passionate investor himself. In his columns he writes about his experiences on the stock market and the economy. If you have a question, mail to kaspar@hugoinvesting.com 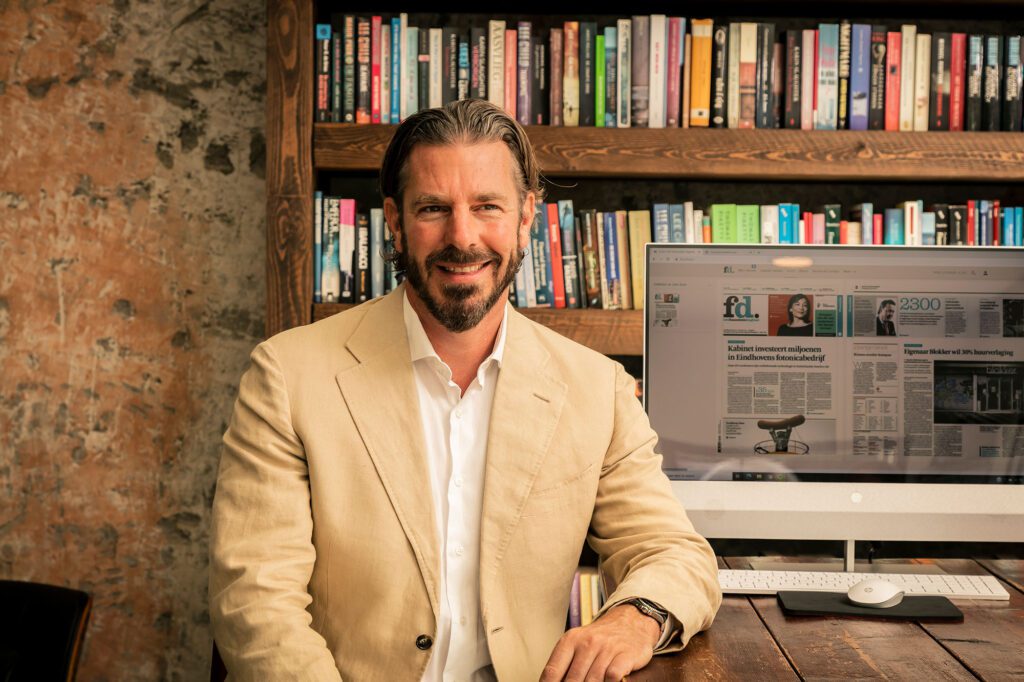